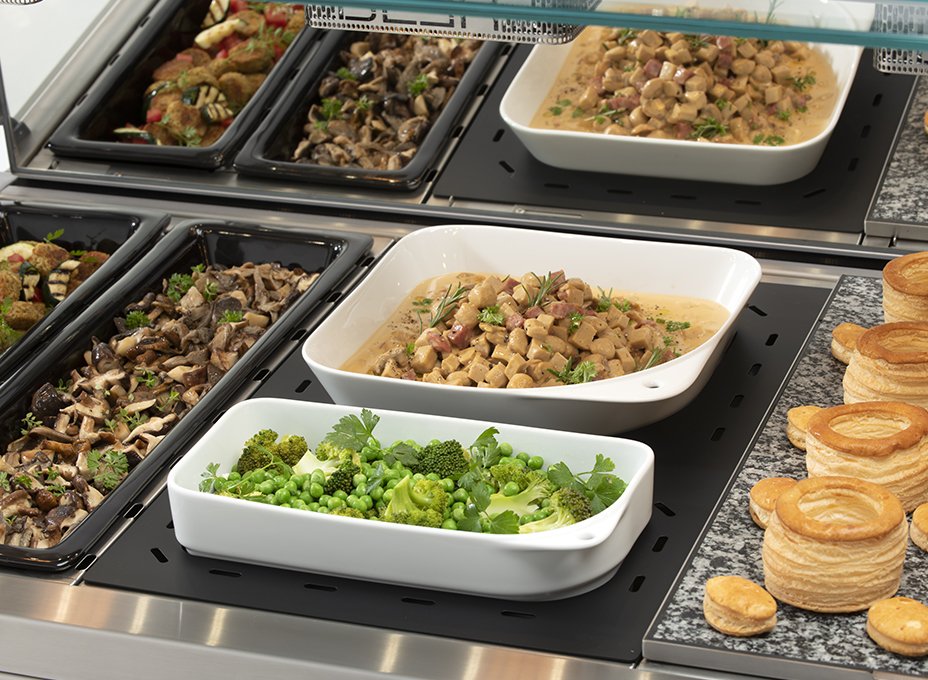 Basic requirements for the counter

Flexibility of the food dispensing showcases and food concepts for daily routine daily and also for major events.

The Royal Hospital Chelsea is home to some 300 army veterans who have served in World War II, Korea, the Falklands Islands, Cyprus & Northern Ireland. We offer excellent accommodation and the highest standards of care in recognition of their loyal service to the nation. The Royal Hospital Chelsea is a Grade I listed building in the heart of Chelsea designed by Sir Christopher Wren who was commissioned by King Charles II. Work was completed in 1692 when the first Chelsea Pensioners were admitted.