«The Culinario Master Touch and Culinario Arctis are excellent food dispensing showcases and excellently suited for our institution. These products are a versatile and ergonomically designed system. The quality of our food has substantially improved since the installation of the Beer Grill appliances».

Sachin Nair is responsible for the complete catering and hospitality operation at the Royal Chelsea Hospital including the Café, Chelsea Pensioners Club and all events managed by the Hospital’s own caterer. Prior to that, Sachin Nair had held responsible positions with Aspire Katara Hospitality and with Grange Hotels in London for several years. 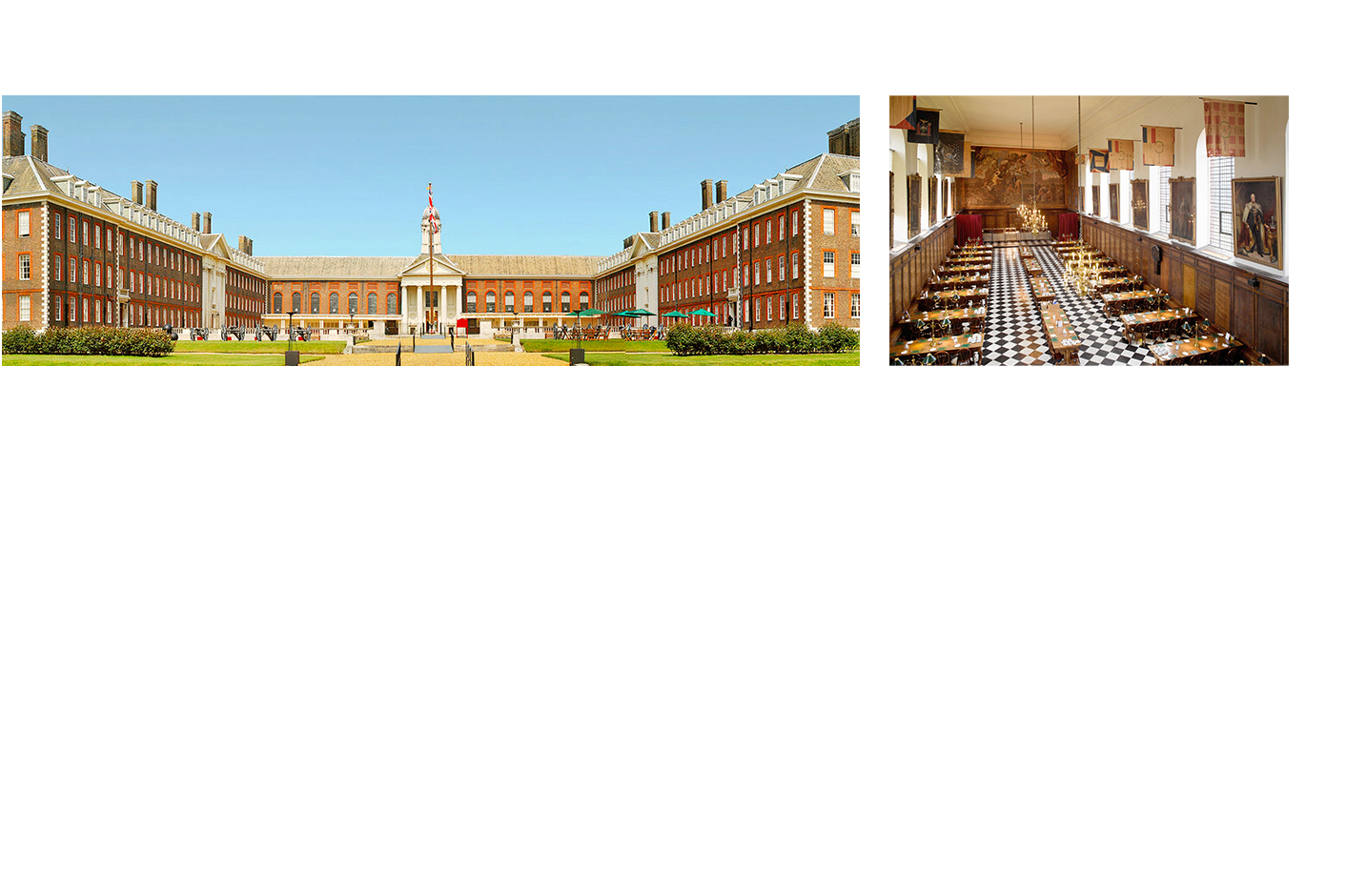 The Royal Hospital Chelsea is home to some 300 army veterans who have served in World War II, Korea, the Falklands Islands, Cyprus & Northern Ireland. We offer excellent accommodation and the highest standards of care in recognition of their loyal service to the nation. The Royal Hospital Chelsea is a Grade I listed building in the heart of Chelsea designed by Sir Christopher Wren who was commissioned by King Charles II. Work was completed in 1692 when the first Chelsea Pensioners were admitted.